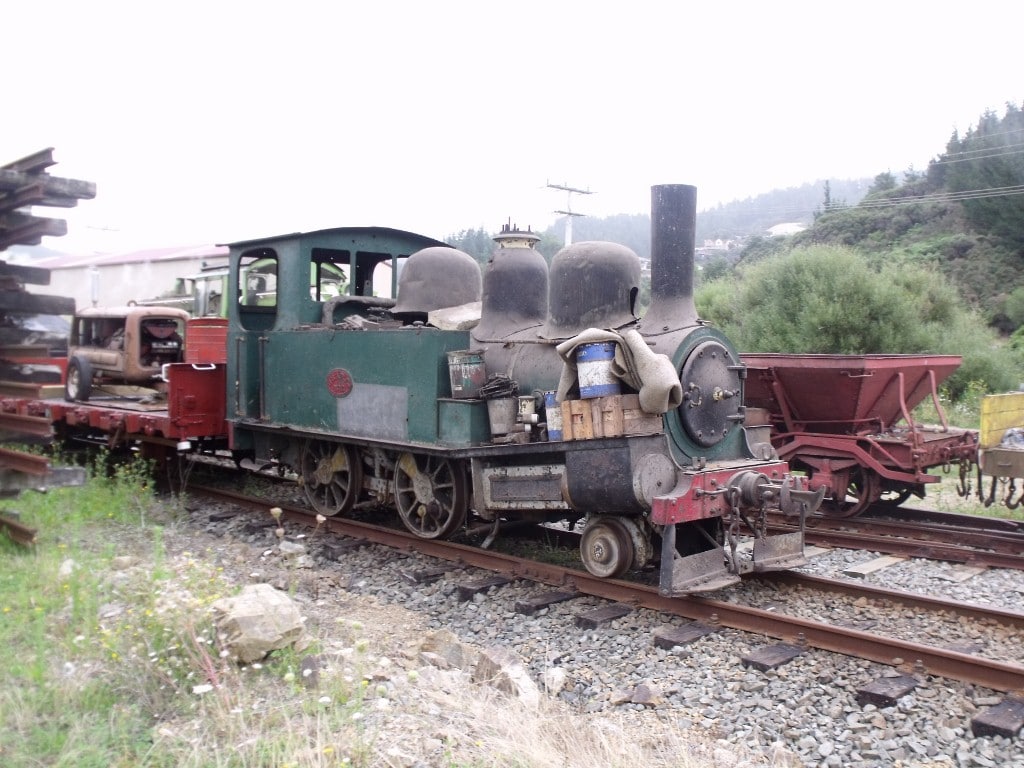 D137 was built in Christchurch at Scott Brothers in 1887 makers’ number 31, entering service with New Zealand Government Railways that year. 137 was based in Wellington all of its working life. In 1901, 137 was sold to the Gear Meat company in Petone becoming their number 2. It worked at the company’s large freezing works with extensive rail sidings near the Petone foreshore.

D137 acquired hinged covers that were fitted over the slide bars and piston rods to protect them from sand that was whipped up when the line originally ran along the foreshore from Petone to near the Hutt Park Racecourse. This line was later lifted and the D was confined to the works for the rest of its days in service.